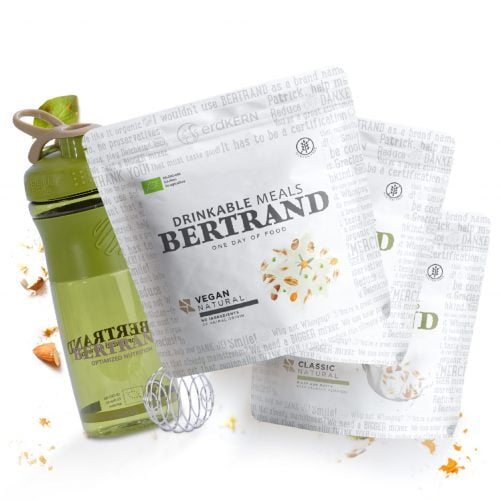 A Soylent Alternative from Germany?
on January 1, 2021

The problem with all these drinks, though, is that there isn’t any certified organic meal replacement powder, or rather there wasn’t…

Huel was my first love and while the 3.0 flavours are somewhat worse than 2.3 (except Banana, which is still…
Click to Edit –

on Powder
The thing that stands out in this powder is taste - while i find the banana an inch too sweet,…
Click to Edit –

on Powder
This is somewhat a quirky option, with its funny texture and nutty taste. I eat it when I feel like…
Click to Edit –

on Classic
Being a fan of Hot & Savoury complete meals, I had to give this one a try. Overall I loved…
Click to Edit –

on Plenny Pot
This is possibly my single favourite complete food powder. Its main strength is the nutritional balance following the proportions of…
Click to Edit – 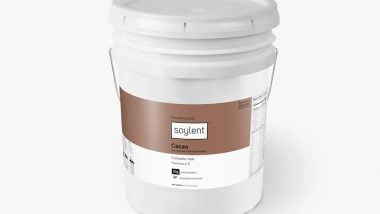 The bucket is back, in Cacao and if you like chocolate you can’t really say no. 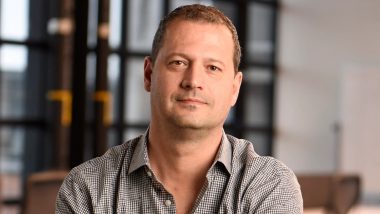 Rob Rhinehart steps down as Chairman of Soylent’s Board of directors.
on November 3, 2020 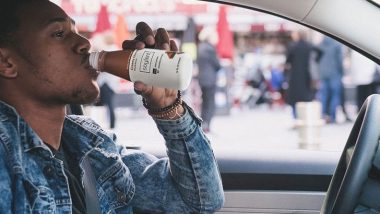 Best Tasting Plant-Based Complete Nutrition on the Market
on July 4, 2020

2020 has been a year of change. A change in how we work, play, eat and even learn. In recent weeks, we have begun to see incredible societal change as well. We will surely remember it as a year of great challenge for all of us but also unbelievable, lasting transformation. 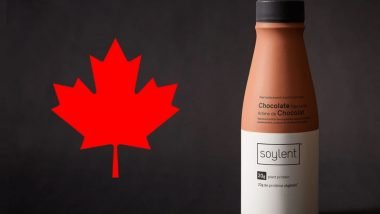 It’s been nearly 7 months since the oft repeated “we’re working on it” became “we’re coming back soon” and, finally, Soylent is official back on sale in Canada with an all new website at Soylent.ca 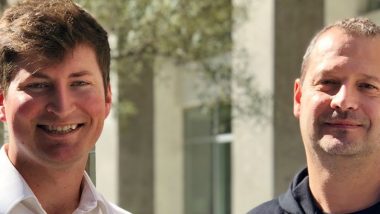 Introducing Demir Vangelov as Soylent’s next CEO
on February 13, 2020

Today we are making some changes at the company. We are renewing our commitment to being transparent, authentic and science-driven, all while putting the customer first. To do this we are going to re-focus on our core products. 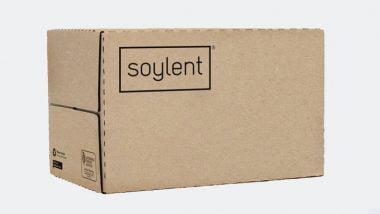 We are updating our packaging for the better: Brown is the new Green!
on February 7, 2020

Soylent are updating their packaging for the better: Brown is the new Green! 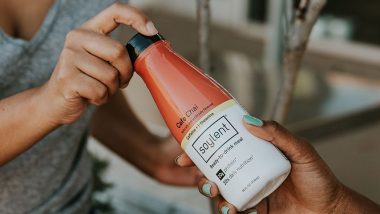 The year has just begun, but for many, 2020 started on a rough foot. 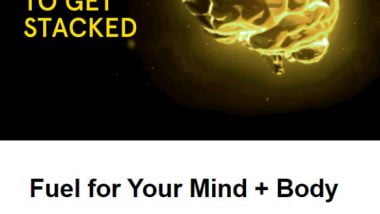 Soylent getting into Nootropics
on December 27, 2019

Well this is something different; Soylent are releasing what they call “the ultimate energy drink” under the label ‘Stacked’ – an all new product that adds nootropics to a tried and tested Soylent formula. Nootropics are a new trend in nutrition and according to examine.com are supplements that are ingested primarily for their effects on […] 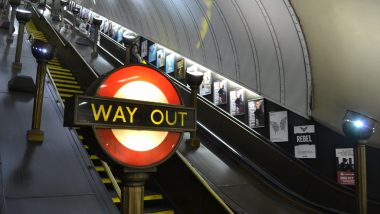 Soylent officially dropping powder sales in the UK
on December 9, 2019

Surprising news this ain’t, but in response to a question on reddit around “what the hell is happening with the UK availability of soylent,” the team have, in a rare moment, broken cover to explain. 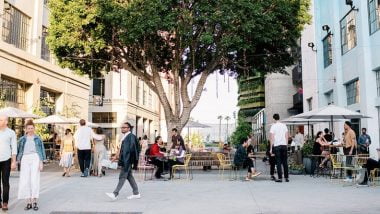 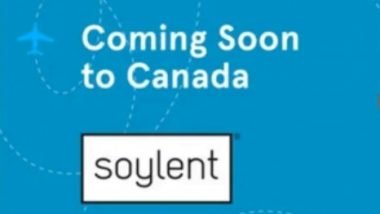 UPDATE: 22nd Nov 2019: Soylent aiming for Q1 re-launch with no reformulation of products.[Source: Soylent Discourse] Ever since Soylent was cruelly wrenched from the Canadian market back in 2017 one question has been on everyone’s mind north of the border – when the heck is it coming back, eh? “We’re working on it” has been […] 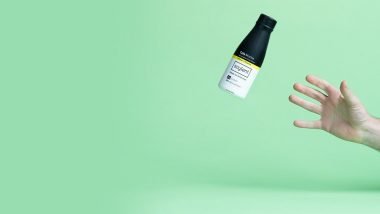 We?ve all been hungry. You?re probably a little hungry right now, or you could go for a light snack at least. Well, hunger isn?t the same as food insecurity. For folks that are ?food insecure? physical feelings of hunger are accompanied by limited or uncertain access to enough food to support a healthy lifestyle. People who are food insecure don?t always know where they?ll get their next meal. 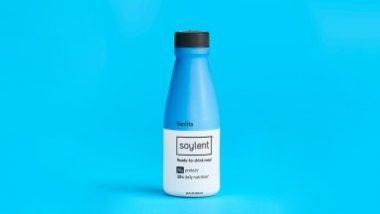 As Soylent released their Vanilla flavour in a blue bottle, ?why blue?? came many voices on twitter. They fooled us all with that teaser, didn?t they? 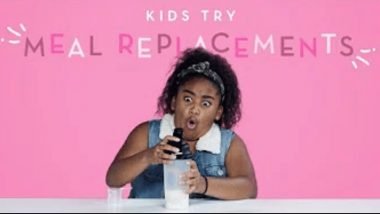 KidsTry is a youtube series where adventurous and adorable kids give us an entree into the world’s array of foods and snacks, as anything with kids; their raw honesty and inability to hide reactions can make it pretty funny at times. This time around they take on Meal Replacements – or as we know them […] 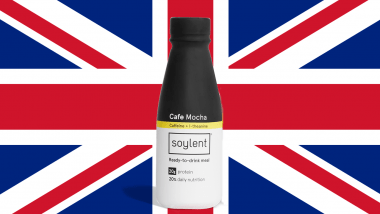 It’s been a long time coming; Soylent has finally arrived in the UK…. ish. 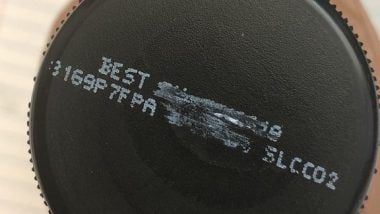 “Brick and mortar” retail sales bring a whole new set of problems. In the linked Reddit thread, vigilant Soylent buyers report examples of 7-11 stores deliberately scratching off the “best by” date on bottles of Soylent. 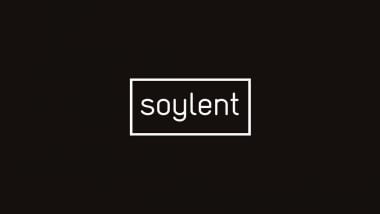 New York City has a well-deserved reputation for being one of the best food cities in the world. However, while it?s earned its place as a foodie Mecca, it?s also true that nearly 2.4 million people in New York state struggle with hunger, with about half of that number living in New York City.