Huel Granola has been formulated by the same Registered Nutritionist who brought you Huel Powder and Huel Bars so you can be confident you're consuming quality nutrition in this exciting addition. High protein, high fibre and 100% vegan, Huel Granola is made with rolled oats, crunchy pea protein nuggets, sunflower seeds, flaxseeds, pumpkin seeds, chicory root fibre and more, and contains a balance of protein, essential fats, carbs, fibre, phytonutrients and all 26 essential vitamins and minerals. Huel Granola is…
Try it...

£10 off first order. Get Offer

If you've tried Huel Granola we'd love to hear what you thought. Join the site and you can read reviews, write reviews and find Complete Foods. If you're not registered head over here or our social login buttons.

Flavour:
Texture:
Fills you up:
Value for money:
Overall

£10 off first order. Get Offer

Huel Granola is a nutritionally complete Ready to Eat meal replacement made in the UK by Huel. Shipping is available throughout Europe.

It’s nice, but the box seems too big compared to what you get and who only eats 60g of cereal in a bowl? Basically; it doesn’t last as long as it should do. Taste is good, it’s a good granola so no complaints there but unless you give the box a good shake before each serving you’re going to end up with a powdery mess in your last bowl. Or at least I did, every time.

Favourite complete food, as I prefer crunchy texture to liquid foods, and granola is still superior in nutritional value, taste and price.
Great for a meal or snack (instead of pricey bars)!
I most often just eat this dry, or with Huel powder and water to create a soup-like consistency. Eat the granola as 60% of my 90% CF diet.
Recommend making flapjack/granola bars at home.

Issues:
– More of a muesli than granola consistency. No typical large, granola chunks.
– Price wise, many muesli/granola brands are cheaper. If a large % of your diet is CF drinks, I’d recommend using powder+water to replace milk, and any cheaper granola. However, most vegan granola are similarly priced, if not more expensive, so definitely worth the money.
– Not available on subscription.

Big fan of Huel, leapt on this as soon as it came out and have added a box or three to my orders since then even though most of the reason I started eating Huel was to replace skipped breakfasts.

Taste wise the berry is far superior to the vanilla. The vanilla is lovely in a plain kind of way but I found myself adding raisins and berries to it when I ate it, something I didn’t tend to do with the berry version itself. It’s a lot like other high quality granola’s I’ve tried, with the special sauce being the added inclusion of some Huel poweder, and the fact that, of course, it’s nutritionally complete.

It’s not cheap per meal, but it is comparable to other vegan granolas that I’ve tried but whilst I tried sticking to the recommended serving instead of eyeballing it; 60g just isn’t enough for me as a breakfast. I tend to have 600kcal shakes to start my day so a 240kcal bowl of cereal didn’t satiate me. I tried adding some Huel to the bowl (made with almond milk) to boost the kcal content but the real revelation was when I tried it the other way round – by adding granola to my morning shake.

Drank quickly the granola adds a very pleasant crunch to the shake and left to sit the granola chunks soften and turn into little chewy nuggets that make Huel feel much more substantial and mealy. It’s kind of similar to Bertrand, but obviously far less nutty and is something I’m really happy to have every day. 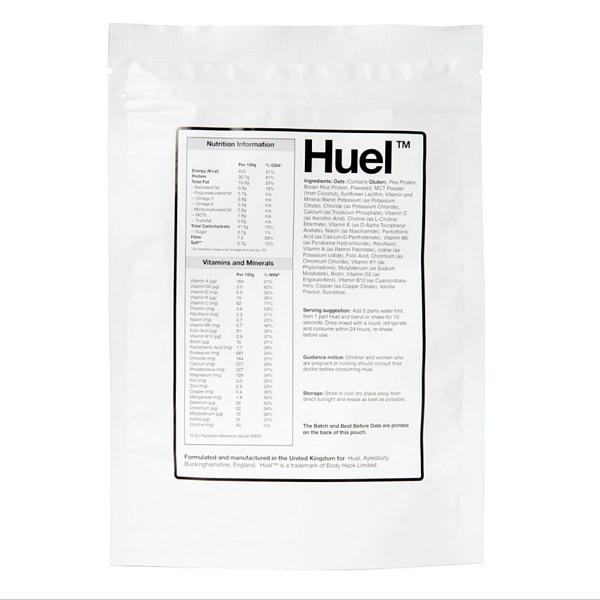 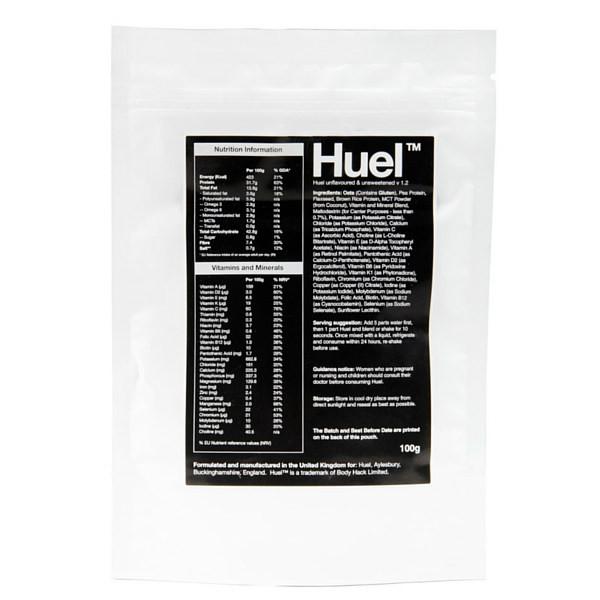 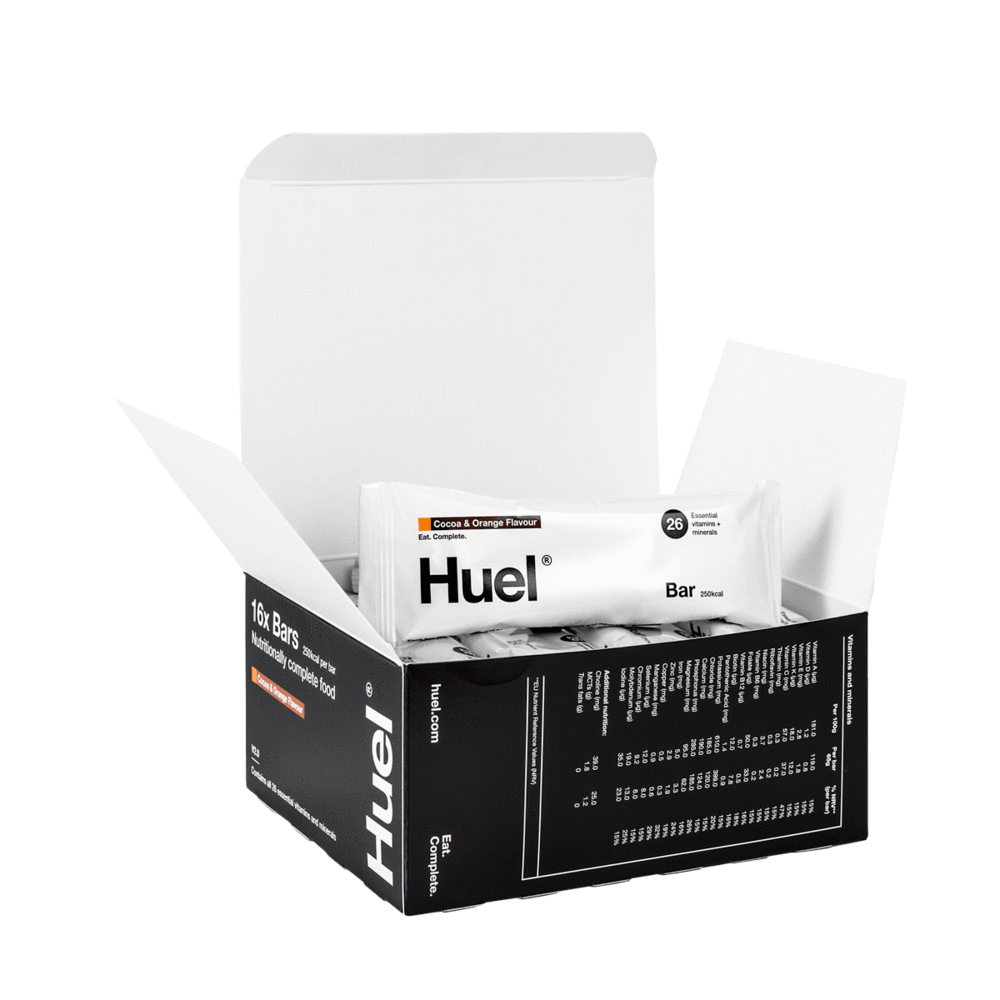 
Want plant based nutritionally news or just to find out when a new product is launched? You're in the right place.