Plenny Coffee is a nutritionally complete meal replacement shake made in The Netherlands by Jimmy Joy. Shipping is available internationally. Read on

Subscription Discounts? Yes
15% off on subscription

Plenny Coffee is a nutritionally complete powdered meal replacement shake made in The Netherlands by Jimmy Joy. Shipping is available internationally.

When it comes to taste; Plenny Coffee is available as Cappuccino.

Jimmy Joy have added 200 milligrams of the purest caffeine to this version of Plenny Shake – even less hassle early in the morning. 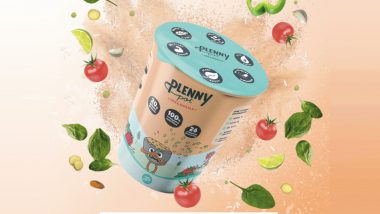 I’m just going to say it: This is one of the most exciting Complete Food lines I’ve seen so far. Huge potential to change mainstream eating. 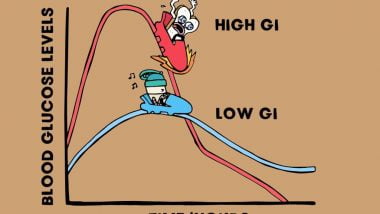 A part of a healthy diet is eating low glycemic. The glycemic index (GI) is a measurement system that ranks food according to their effect on the blood glucose levels. 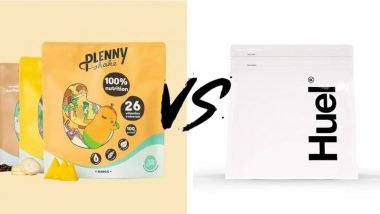 Continually innovating and with multiple tens of millions of meals sold each – it’s not easy to decide between these two, but which is best?

How to boost your Immune System

We’re currently hearing a lot of talk about keeping our immune system healthy to fight off the Coronavirus. But what defines a healthy immune system, and what does one need to achieve that? 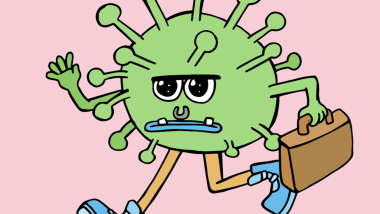 By now you’ve probably heard a thing or two about the Coronavirus. This first virus contagion appeared in the Wuhan area in China, and has currently spread to 52 other countries. 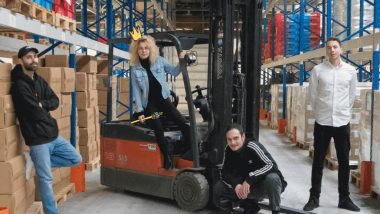 Interview With Szabina: Queen of the Warehouse

On March 8th we will be celebrating the 119th International Women’s Day. This day aims to celebrate the social, economic, cultural and political achievements of women. It also raises awareness of the fight for women’s equality. According to the UN, women still don’t have the same rights and opportunities as men anywhere in the world. 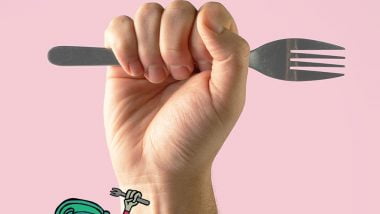 10 billion people will set foot on our beloved mother earth in 2050. That’s a lot. Luckily, we are slowly changing our food habits, otherwise, we would need another planet. And although we are looking forward to human settlement of Mars, we can improve a lot on the planet Earth by reducing our food waste 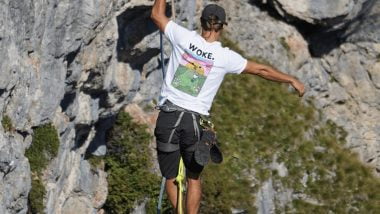 An Interview with the most balanced person we know

Friedrich Kühne is a world record highliner and walks on a rope all over the world. We love that he uses his time to do the stuff he loves the most. We want to be more like Friedrich so time to get to know this Dare Devil. 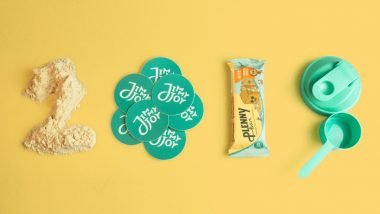 The fanciest numbers of 2019

Numbers: homo sapiens are crazy about them since the ancient Egyptians invented them back in 3100 BC. We’ve seen a lot of numbers but still can’t get enough of them. 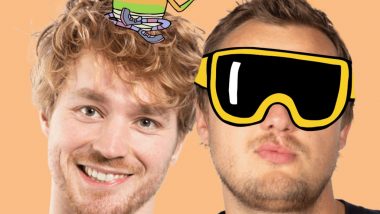 Let me introduce you to some of the star players on our team: our customer care gurus. If you’ve had some questions about your order you might’ve met them already by email and experienced their greatness.

Decent flavor but I would say that the normal Joylent flavors are better. Doesn’t help that most are pretty gritty as well.

Basically: My god this stuff is amazing.

I saw ‘wakeup’ coming from a mile off and got really excited about it. Well, not that excited but you know… I was looking forward to it because I’d fallen in love with my breakfast joylent and was pretty hyped about the idea of getting my morning caffeine fix in at the same time.

It’s a little different from standard joylent, being caffeinated and coming in individual meal bags, but that makes it easier to get mixed when I’m tired (6am) and to be honest I wouldn’t have more than one a day so it’s nice to only have to open up enough powder for what I need right then.

Texture is just like standard Joylent, smooth after a few hard shakes with a bit of a gritty/oatiness to it and overall, very easy to knock back. I don’t find it as filling as normal joylent though. Maybe that’s the caffeine, not sure?

As far as flavour goes I’m a coffee snob and had high expectations. I’ve got six types of bean in the cupboard and had a very fixed idea of what wakeup should taste like, so I was really happy when it tasted even nicer. The caffeine is pretty high at 200mg per serving, but it’s on par with starbucks and gives a really nice buzz, just like my morning brew would.

Bought a 90 pack with my next order so you could say that I love it.